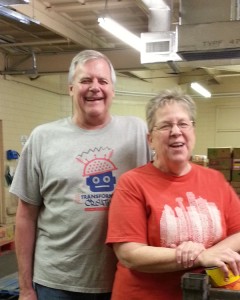 Hank & Connie Hoadley both retired from the Leander ISD in 2006. Hank had been a classroom teacher, an assistant principal, and, finally, a Central Office staff member, helping to open new schools. Connie was an elementary school librarian. After retiring, they spent some time traveling in the US and in Europe.

Their only child, Matthew, was a student in the Adventures in Missions Program in Lubbock, TX. As part of the program, he served as a missionary intern in Port Elizabeth, South Africa. Hank and Connie were able to visit him while he was there. They fell in love with the country and people of South Africa.

In 2012, Hank and Connie sold their belongings and moved to South Africa to work in Port Elizabeth with the couple who had served as Matt’s coordinators. While there, they did various volunteer work, including helping in some of the schools in the Eastern Cape and working at a soup kitchen at an old-age home.

They moved to Beaumont in September 2014 to be close to Connie’s mom who grew up in Beaumont.  She was, in fact, a South Park Greenie.

When they got settled here, they began looking for volunteer opportunities. Since the soup kitchen where they worked in South Africa received a lot of assistance from their local food bank, the Southeast Texas Food Bank really appealed to them. They have been working here since the Fall of 2014, frequently sorting food on Wednesdays and Fridays and helping in School Tools a few times.

Even though they often go home tired and sore, they have loved the experience and getting to know so many fine folks here at the Food Bank.

We appreciate all the Hoadleys do for us and their willingness to do whatever is asked of them. 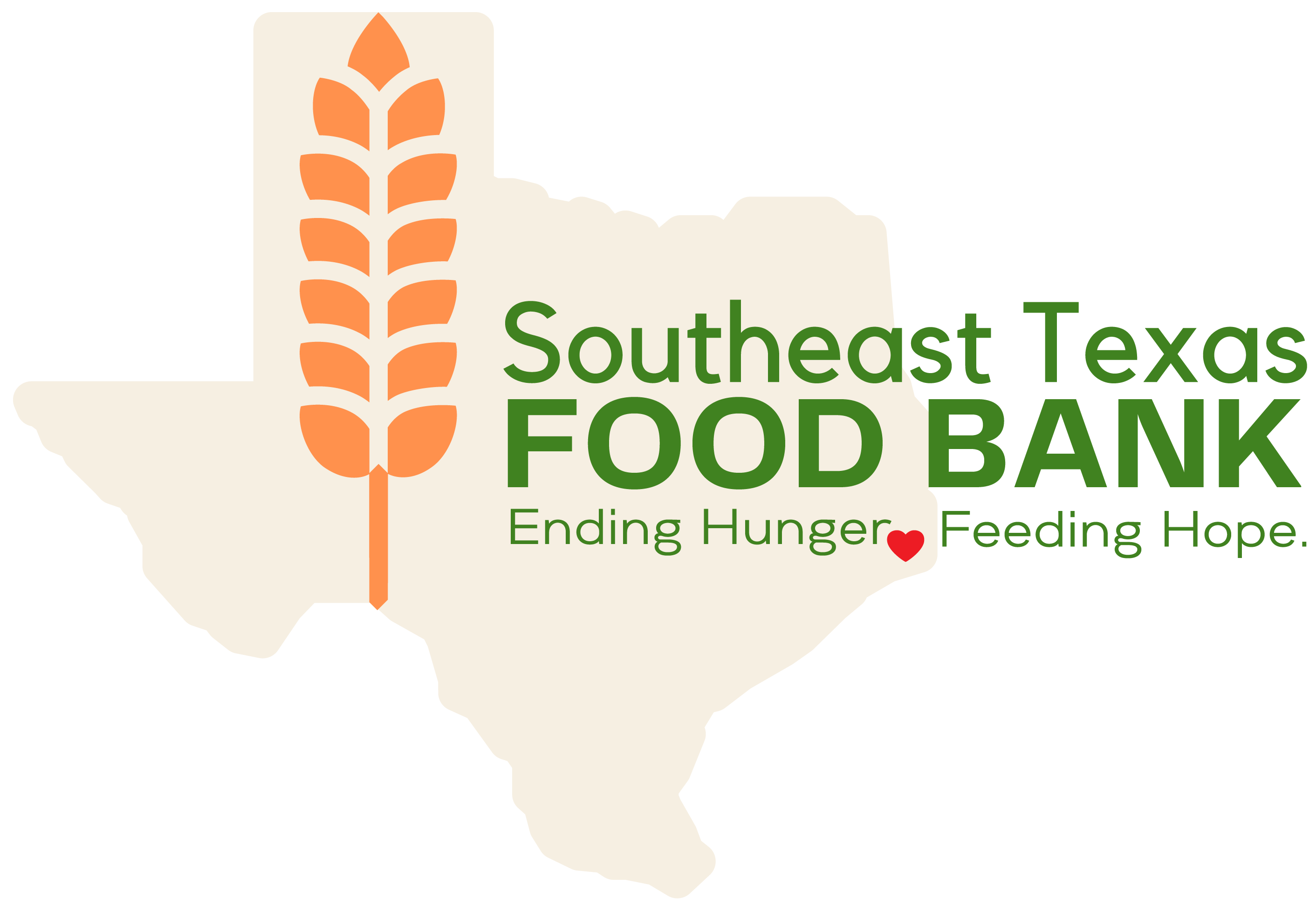